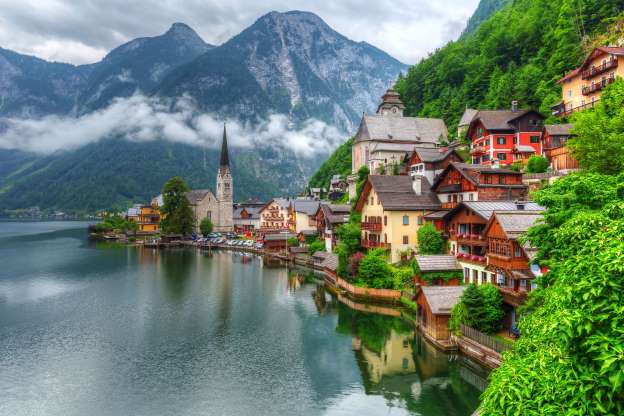 The German-language document you may find here!

Regrettably, I have to call on you once again to use your common sense, which you will have after all.

Recently, there has been an increase in the number of cooking shows on TV, which, as betting games, presumably have a high viewing rate.

There is no end to the game with food, on the contrary, the desire of young people to become famous through an unusual performance on TV and to get an entry in the Guinness Book of Records is constantly growing; be it through the biggest schnitzel in the world and if that doesn't work, then at least to be able to present the heaviest schnitzel in the world.

What is this nonsense?

What are you, as high commissioner for human rights, playing with in public law?

How many people in the world stand up for the fundamental rights of the poor and poorest people and spend their time, energy and energy to create order and justice in the world? ?

How many people are on this "front line" and barely have enough to live on themselves?

How comfortable have you actually made your lives?

Do you not feel a little responsible for the hunger in the world and for fighting this injustice?

Why don't you, as a high commissioner, also 'specifically' notice these programmes?

What happened to you? ?

On the one hand, deficits of creativity and creative power are clearly visible, on the other hand, there are enormous deficits of a basic right, among others the right to food!! ! !

It is high time to finally satisfy both sides, which will indeed be possible!

First of all, I would like to urge you, as a Human Rights Commissioner, to request two broadcasts from German television to watch these broadcasts mentioned below.

This is a love story which deals with the seriousness of life and hunger in the world. This film should then be delivered to the correct addresses in the respective languages.

However, so that no misunderstandings can arise regarding these facts, I would like to point out that you too will still get to know hunger.

To what extent this will happen depends, among other things, on you and other "people" who currently form the governments or occupy corresponding seats, whereby so far not enough has come of it!

The fun ended a long time ago and that I am no longer to be trifled with, even you and your kind will be able to understand!